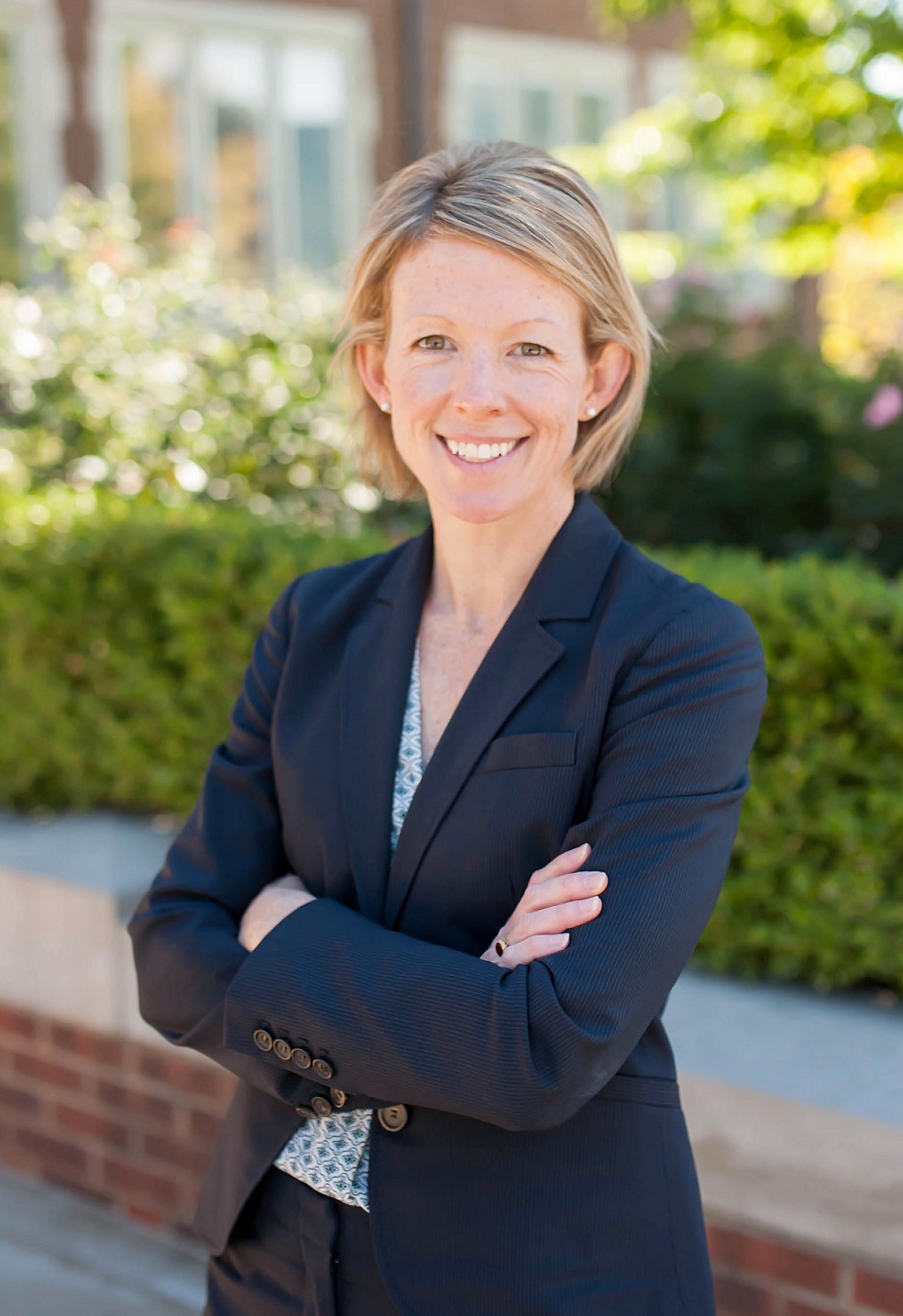 Marianne Wanamaker is an associate professor of economics at the University of Tennessee, a research associate at the National Bureau of Economic Research, and a research fellow at the Institute of Labor Economics (IZA) and at the University of Stellenbosch, South Africa. She serves as co-editor in chief (with Carola Frydman, Kellogg/Northwestern) of Explorations in Economic History and is the former chief domestic economist at the White House Council of Economic Advisors, where she also served as the senior labor economist. She is a former member of the Federal Workforce Policy Advisory Board (discussion here.) and a former associate consultant for Bain & Company in Boston, Massachusetts where she worked on the healthcare and retail teams.

Dr. Wanamaker's research interests include labor economics and workforce development, education, American economic history, and demography. Her work has been profiled in The Wall Street Journal, The Atlantic, and The Washington Post, among other outlets, and she has publications in Quarterly Journal of Economics, Journal of Labor Economics, American Economic Journal: Applied, Journal of Public Economics, Journal of Economic History, and Explorations in Economic History. The National Science Foundation, National Institutes of Health, and private funders have awarded grants to support her research. Along with Marcella Alsan (Stanford), she is the recipient of the 2019 Kenneth J. Arrow Award for her work on the Tuskegee study, named by the International Health Economics Association as the best paper in health economics published in 2018.

She is an executive advisory board member at ThinkWhy, a Dallas-based labor market data startup founded in 2018, and a director of 3 Roots Capital, a certified CDFI, lender, and private equity firm based in Knoxville, Tennessee.

In addition to her research record, Dr. Wanamaker has been the recipient of several college and university-level teaching awards, including UT's Alexander Prize in 2019. In 2017, she was named to Poets and Quants Top 40 Undergraduate Professors. She regularly teaches PhD, undergraduate and MBA courses on economics and business ethics.

The flagship campus of the University of Tennessee System and partner in the Tennessee Transfer Pathway.